About Off Leash K9 Training

Off Leash K9 Training is owned and operated by Nick White.  Nick is a former US Marine and former US Secret Service, he currently has over 80+ locations throughout the United States; however, his HQ is right here in Woodbridge, Va.

You can visit our YouTube Channel and watch over 1500+ before/after videos of Nick and his team’s work!  Off Leash K9 Training has more documented videos than any dog training business in the entire world! 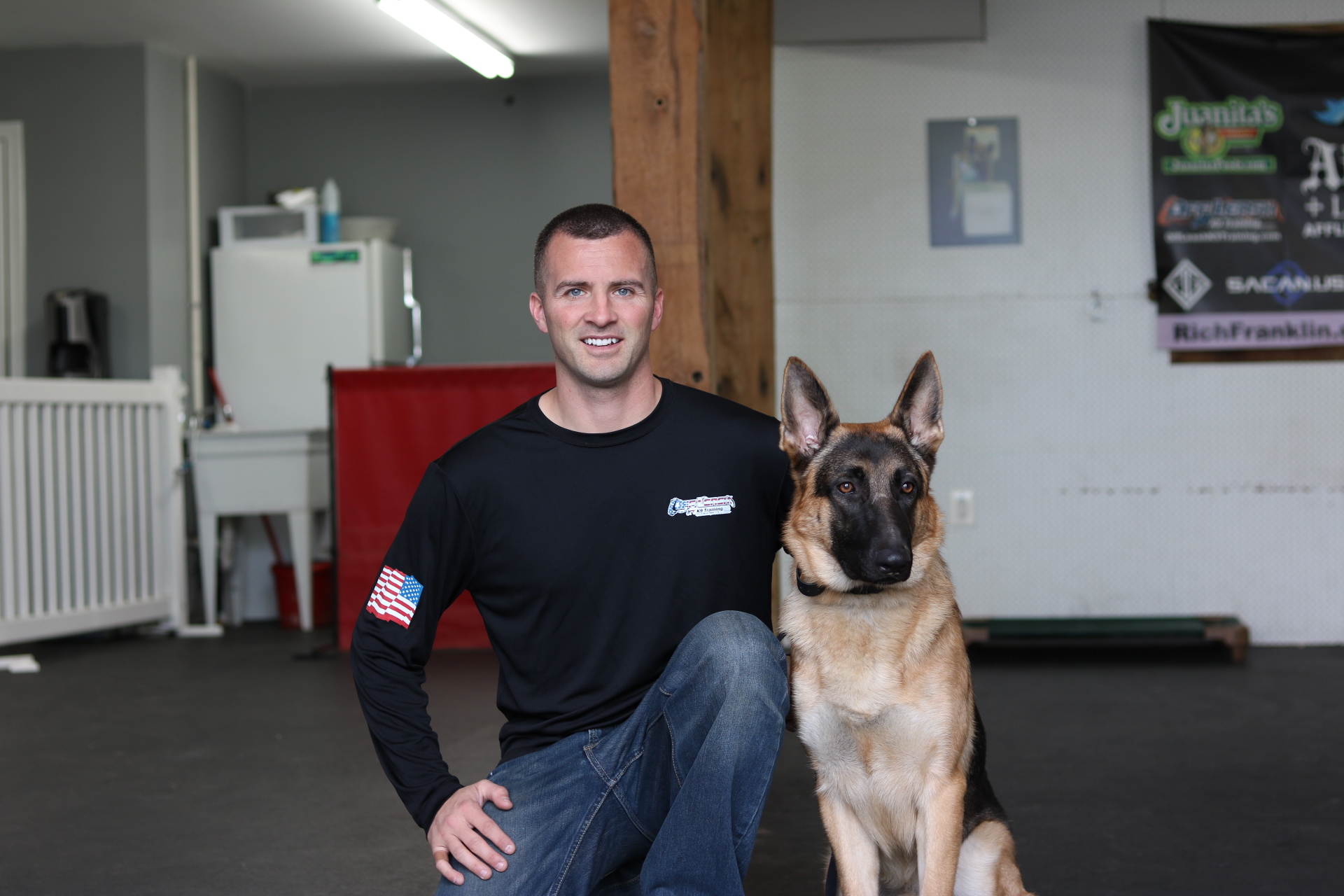 Off Leash K9 Training is known for the high level of obedience in real world environments; however, we also specialize in behavioral modification, nosework/detection, protection, service and therapy dog certifications, and K9 tracking training! Give your dog the professional dog training he/she needs to be a happy member of your household. Create a more comfortable environment for your family with an obedient dog.

If you are looking to maximizing your dog’s natural abilities and have an obedient pet that you can control with ease, contact Nick White, Master Dog Trainer. Your privacy and pet’s issues are protected. You are offered the utmost consideration to make sure your situation with your pet/s. Expert Training for all breeds, all ages, and all issues.

Get Started with: STEP 1

Pay for your desired Training Package below

***YOU MUST PAY FOR YOUR DESIRED TRAINING PACKAGE BEFORE SCHEDULING LESSONS***

**Email us at: [email protected] for more information about our Military/Emergency Services discount, and our Multiple Dog discount!